The Mindset Verified: Empire Is A Vampire

This is from today's post at Anonymous Conservative's blog:

Vox Day covers how big investors tried to kill Gab early on, and reveals Castalia got an early offer from some bigwigs to invest and help them develop their Publishing House. This machine is everywhere, and very few fail to get bought out early. Naturally you will think if a powerful figure buys into your product, they will then be invested in wanting it to succeed, so they will help from on high, and taking the money is a win-win. But it doesn’t work that way. What is interesting to me is Cabal is not a social, loyalty-based organization, and it never tries to make friends with upstarts like Vox and corrupt him through something like loyalty. Instead, they either go for the intimidation/legal wrangling for total control, or they give up and wait in the shadows. It is probably because a “loyalty/moral-based” corruption would fail rather quickly once you realized the child-stuff going on behind the scenes.

I don't care if you like or hate Vox Day. That's not the point here. The point is the means of control.

Empire--Cabal as AC and others put it--doesn't presume or expect loyalty. It is as low-trust an organization as it gets, so it has to rely on leverage to compel compliance and that is the reason for the constant emphasis on corruption and blackmail until they can dispense with intermediaries and control directly.

To do this, they have to become highly skilled at the spy game. They must become finely attuned to psychological tells revealing weakness because they rely on predation to survive and thrive; compare this to the modern mythology of the vampire and you're going in the right direction.

Now we see how this locust-like behavior works, confirming what I said years ago now, in that Empire survives each host's destruction by leaping to a nearby target and going to work therein repeating the predation process. More and more people are revealing, independent of each other and in a manner making fabrication improbable or impossible, how Empire's Thralls attempted to exploit their weaknesses to get the fangs into their neck.

And what always destroys the vampire? This. 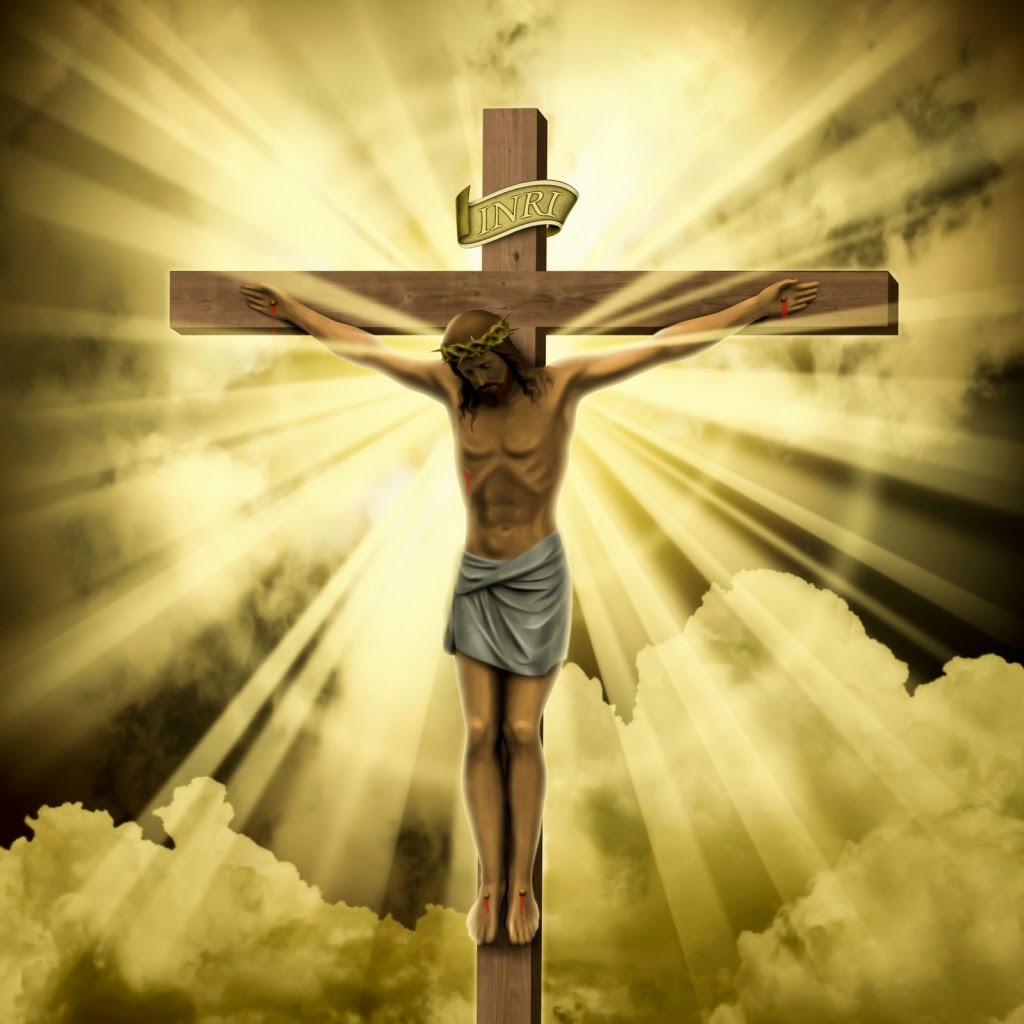